Peggy Lyons was elected to be Madison’s First Selectwoman in 2019.  She has an undergraduate degree from Cornell University and an MBA from The Wharton School of Business at the University of Pennsylvania.

Since making Madison her home in 2007, she has been a volunteer in many aspects of our community and town government. She is an active school mom of two kids in the Madison public schools and has served on Madison’s Police Commission, Board of Finance and Economic Development Commission.

Prior to moving to Madison, Peggy spent over seventeen years solving complex strategic and financial problems for companies around the globe. She worked in various roles in corporate finance, mergers & acquisitions, and strategic planning. This included eleven years in New York and London at major investment banks Merrill Lynch and UBS, and more recently, executive positions at Deloitte and GE.

Liaison to: Board of Finance, Council of Governments (COG), Connecticut Council of Municipalities (CCM), Investment Committee

After graduating Daniel Hand in 1982, Bruce attended and received a degree in Chemistry from Bates College.  In 1992, Bruce and his wife Elizabeth moved back to Madison where they raised 3 children.

Bruce’s professional background is mostly in medical device/pharmaceutical manufacturing.  Starting in operations and then sales, Bruce eventually worked his way up to CEO.  In 2011, Bruce negotiated the sale of the business he led to a Fortune 500 company and since then has turned his focus to “turn around” consulting in a variety of industries.  In this role, Bruce has successfully led businesses through difficult transitions both culturally and financially.

Al Goldberg has resided in Madison since 1975. He received a B.A. in psychology from The Johns Hopkins University and an M.B.A. in finance and the management of non-profit institutions from the University of Chicago. He is currently the Executive Director of a charitable foundation and served as the Vice-President and Chief Financial Officer of the Connecticut Hospital Association for more than 30 years. In the community, Goldberg served as a Board Officer of the Madison Visiting Nurse Association for 15 years and has been a Board Officer of the Madison Lakes Association for more than 20 years. He recently served as the President of Temple Beth Tikvah. He was a member of the Board of Finance for two years, and was elected to serve a term as Madison's First Selectmen His two children attended Madison Public Schools and he served as a coach on numerous Madison youth sports teams.

Scott Murphy has been a resident of Madison since 2001. He received a B.A. in psychology from Connecticut College and is currently employed by Accenture for the past 25 years.  He was the Vice Chair of the Madison Park Development Commission for three years (Salt Meadow Park, formerly Griswold Airport), and was the Chairman of the Fields Advisory Committee.  Scott was a Deacon at North Madison Congregational Church for 3 years. He was also the President of Madison Little League for 8 years, and on the executive board for 11 years. Scott was a baseball, softball and soccer coach in town. He has three children, all attending Madison Public Schools, and his son is currently a student at Bentley University. 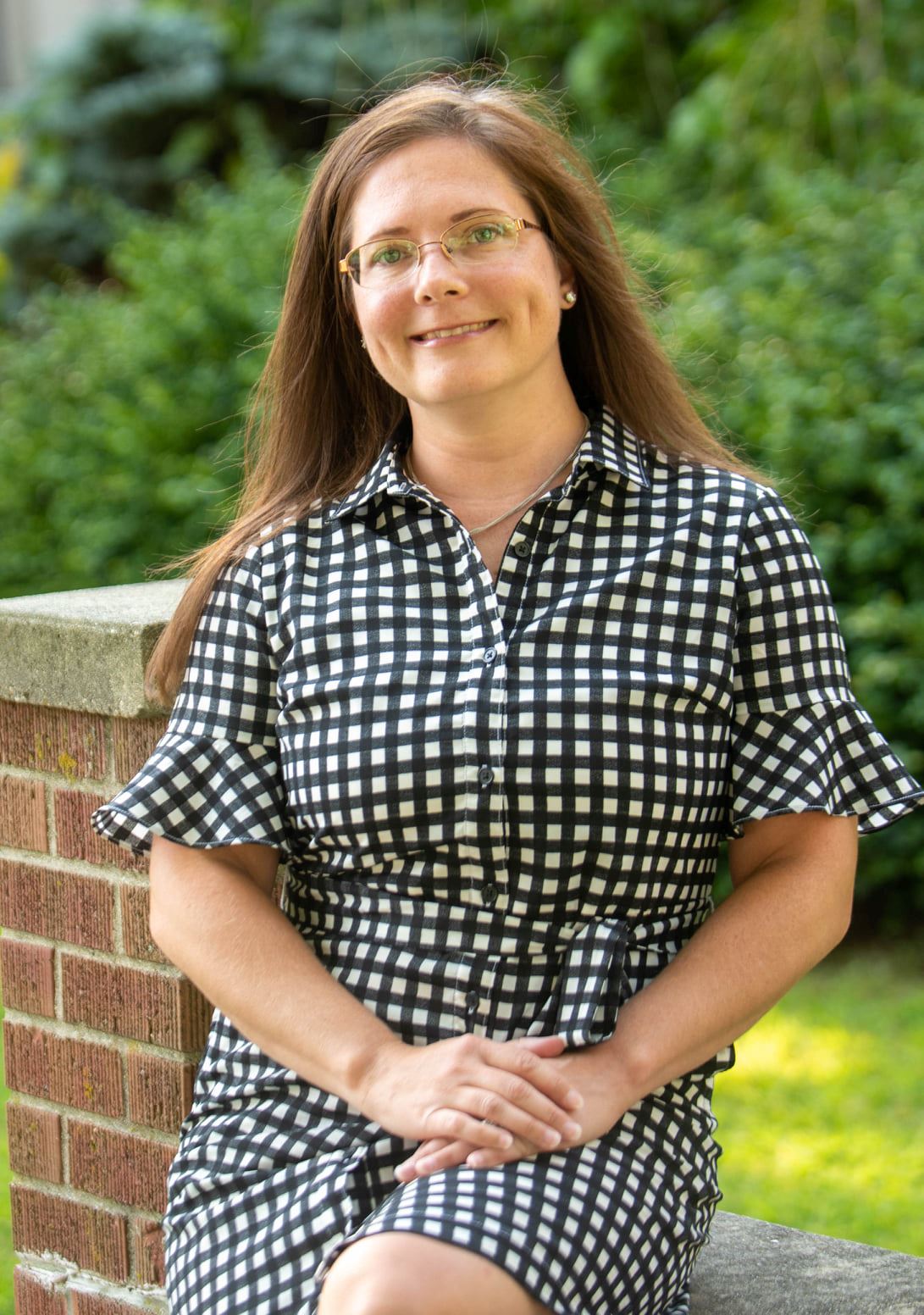 Jennifer Gordon has been a resident of Madison since 2017. She, her husband Matt and son, moved here from Maryland. Jennifer selected Madison because of its strong school system, beautiful natural resources, and sense of community. She holds an undergraduate degree from King’s College in Pennsylvania and worked as a manager and athletic trainer in the secondary school setting for seven years.

Since arriving to Madison, Jennifer has been active in both civic organizations and local government. In 2018, Jennifer first stepped into Madison’s rich culture of volunteerism by joining the board of the Madison Newcomer’s Club and served new members of the community for three years. She finished her tenure on the club as president. From there, she volunteered in the Madison Public Schools, first as a room parent and then two years on the Ryerson PTO Board. She was Ryerson PTO Board president during her last year. In 2021, Jennifer began her work with town government when she was elected to the Board of Education. In 2023, Jennifer was nominated and accepted to fill a vacancy on the Board of Selectmen.