This area, formerly part of Guilford and known as East Guilford, was first settled about 1650 on land bought from the Nehantic and Mohegan Indians in 1641.  With population increasing, settlers here sought separate parishes and the Society of East Guilford was incorporated in 1707, the Society in North Madison, called North Bristol, in 1753.

The Town of Madison, named for President James Madison, was incorporated in 1826.

Town Hall is located at the Madison Town Campus, 8 Campus Drive, just off of State Route 450 (Hammonasset Connector) about a half mile north of Interstate 95. 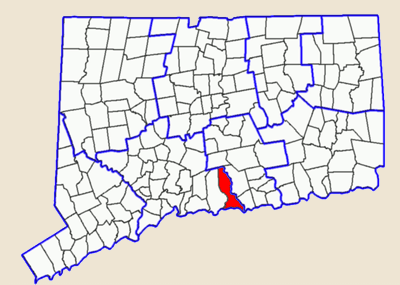 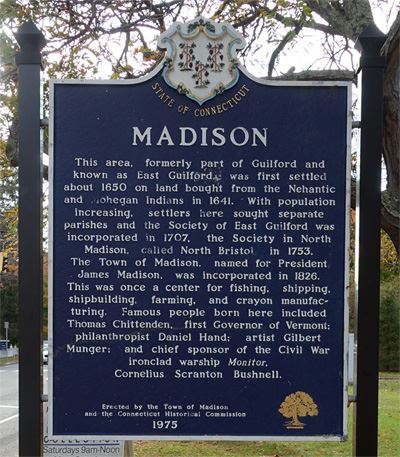 The Town of Madison is committed to ensuring accessiblity of its websites for members of the community with disabilities.   It is our intention to comform to the W3 Web Content Accessibility  Guidelines (WCAG) 2.0, Level AA conformance.

Please contact the webmaster with any questions or accessibility issues.